THE MUSIC WE PLAY

…is randomly drawn from carefully curated playlists comprised of more than 10,000 collected and catalogued songs spanning a release period of more than 75 years. Rebel Spinner goes the extra kilometer to seek out, acquire and play mostly lesser-known gems, killer covers, noteworthy independent releases, and recordings featuring superior songwriting, arrangement and musicianship. Chances are, even if you’re a music buff, you’ll be familiar with less than 20% of the music we play. That’s because Rebel Spinner Radio was developed to serve an audience with diverse taste that truly LOVES music and is hungry to discover compelling recordings that are new to the ears. Our library includes music from more than 100 genres and sub-genres and is available via three different 24/7 audio streams. Rebel Spinner AM streams mostly upbeat, faster paced music, while Rebel Spinner PM provides a more “laid back” or “chill” listening experience. Our Lovers Only stream of boudoir music serves up a sensual bedside soundscape for you and that special he or she—it’s romantic and sexy, but more sexy than romantic.

Duke Ellington once said, “There are only two kinds of music: Good music…and the other kind.” 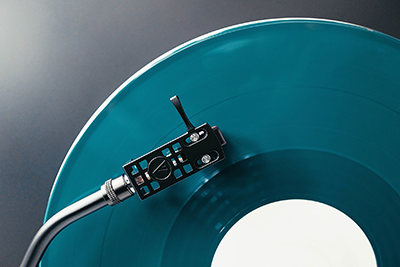